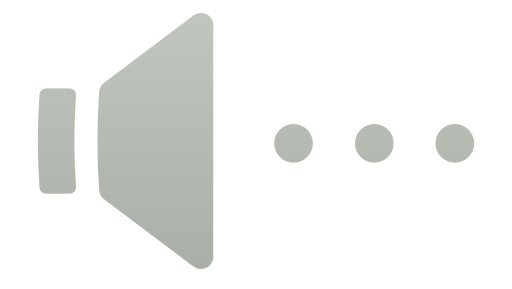 A Sci-Fi film in sound for bass clarinet, contrabass clarinet and live electronics by Robert van Heumen
Performed by Laura Carmichael and Oğuz Büyükberber
Composed with financial support from the Performing Arts Fund NL
Premiere on December 14, 2014 at Splendor Amsterdam in the SlowHZ program

PROMETHEUS
[250] Yes, I caused mortals to cease foreseeing their doom.
CHORUS
[251] Of what sort was the cure that you found for this affliction?
PROMETHEUS
[252] I caused blind hopes to dwell within their breasts.
CHORUS
[253] A great benefit was this you gave to mortals.
PROMETHEUS
[254] In addition, I gave them fire.
CHORUS
[255] What! Do creatures of a day now have flame-eyed fire?
PROMETHEUS
[256] Yes, and from it they shall learn many arts.
Aeschylus, Prometheus Bound 250 ff (trans. Weir Smyth) (Greek tragedy C5th B.C.)

Prometheus was the Titan god of forethought and crafty counsel who was entrusted with the task of moulding mankind out of clay. His attempts to better the lives of his creation brought him into direct conflict with Zeus. Firstly Prometheus saved mankind from the misery of seeing their doom with the gift of hope. Then, when Zeus withheld fire, he stole it from heaven and delivered it to mortal kind hidden inside a fennel-stalk. As punishment for these rebellious acts, Zeus ordered the creation of Pandora (the first woman) as a means to deliver misfortune into the house of man, or as a way to cheat mankind of the company of the good spirits. Prometheus meanwhile, was arrested and bound to a stake on Mount Kaukasos where an eagle was set to feed upon his ever-regenerating heart.

"So man to man dealt death; and joyed the Keres and Moros, and fell Eris in her maddened glee shouted aloud, and Ares terribly shouted in answer, and with courage thrilled the Trojans, and with panic fear the Greek."
Quintus Smyrnaeus, Fall of Troy (Greek epic C4th A.D.)